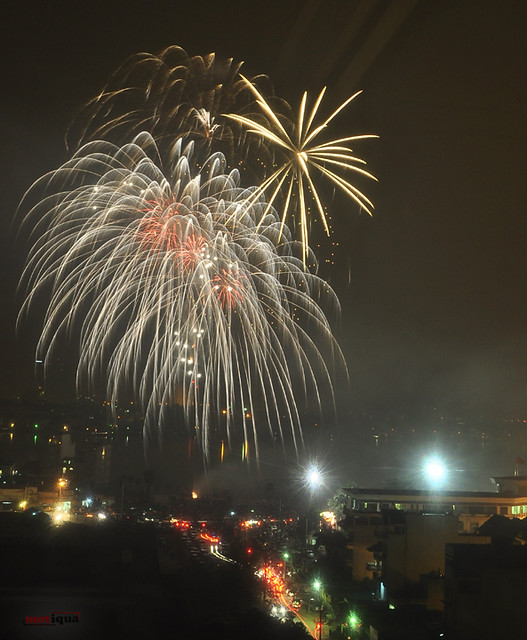 On February 18, 2015, there will be fireworks displays all over Vietnam, especially in major cities to celebrate the holiday.

It is announced that Hanoi will have 30 fireworks displays throughout the city. 25 of these are smaller shows. The 5 spots mentioned below are the most central location and will be the most spectacular. For visitors, the first two locations below will be more likely closer to their hotels in Hoan Kiem and Tay Ho district.

3 thoughts on “Vietnamese New Year Festival: Where to see Fireworks in Hanoi”